well-temperedforum.groupee.net
Today I saw...
This topic can be found at:
http://well-temperedforum.groupee.net/eve/forums/a/tpc/f/9130004433/m/5201065946
rontuner
Today I saw...
Anyone want to play along? With so many smartphones in pockets, it should be easy for all of us to post random pictures of something we see each day - interesting or not! Tell a story, or just post a pic...

My last piano today was a big upright - I've often noticed in these old ones the hand drawing on the plate - flowers, leaves, scrollwork that the owner never sees! It must be there for us tuners... 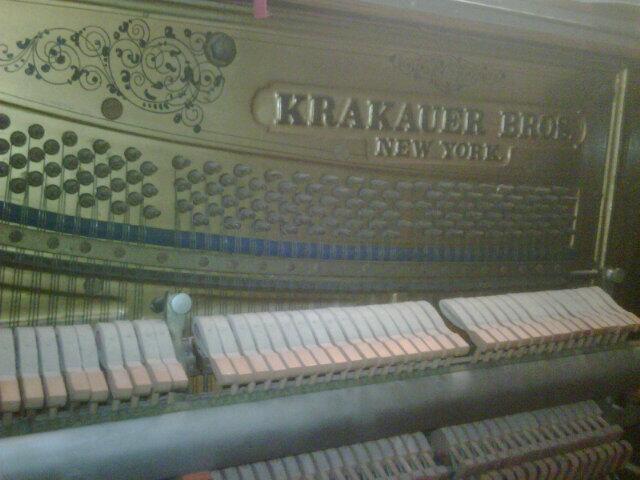 wtg
I love this idea! I definitely plan to play.


Piano Again
I saw a great thing yesterday on my walk but didn't take a picture. I'll check if it's still there tomorrow morning.

RealPlayer
I love that!

Somewhere I heard that the old artisans who built the cathedrals would finish the hidden places just as carefully as the visible ones, the reason being that "God sees everything."

I take a lot of random pictures throughout the day and like the idea of having a low-stress place to put them.

My neighbor's house. I posted a before picture earlier. I designed the porch. It's still a bit schizophrenic but better than it was and a whole lot better than what he had planned to do:

ShiroKuro
PA, I'm not quite sure what we're looking at, any background? Is this a perspective thing, or is that a really big cigarette, and if so, is there a point I'm missing? Either way, it's an interesting photo!

These photos are little hard to understand, but I was on the bus and someone decided he needed to have that large piece of wood on the bus. So he was blocking access to at least 8 seats, besides taking up room in the aisle. This wouldn't have been so bad except that it was the 6:30pm bus that goes between campus and the grad student apartments, so one of the busiest and most crowded routes. And the campus is on its summer interim schedule, so there are fewer buses, but grad students tend to keep the same schedule all year around, so these buses are always packed at peaks times like this.

I think the driver should have not allowed him to bring that board on, because as more and more people boarded the bus, and had no where to sit, it became more and more dangerous. Fortunately, I got off before it got much worse.

(sorry for the long post about what is, ultimately, probably not all that interesting!

OperaTenor
This was from late yesterday; haven't been out yet today to take any pictures.

Altoid's school moved from its old facility to a new location this summer. I was invited to tour the new facility at one point last year, and noticed that the stage curtains at the new school were horrible; they were made of beige vinyl, and had decades of dirt smudged onto them. I asked the district project manager in charge of the move if we could take the curtains from the old school and replace these. He said probably not because this stage was bigger and they wouldn't fit. I did some cursory measurements on my own, and came to the conclusion (more of an educated guess) that the stages were close enough in size, and that the curtains from the old school had enough excess built into them, that they would indeed fit. The district was adamant about not moving them, so some of us asked if we could just do it ourselves, and they told us to knock ourselves out.

Three of us parents took them down and they. along with a few other prized items from the school, were moved to the new location in NPLB1.

We were waiting for the district to repaint the auditorium before we attempted changing the curtains, and they just finished a couple of days ago. So, another parent and I had planned on doing it next week.

I went in for a meeting yesterday, and the principal showed us what the school facilities guys had done; they went ahead and hung the curtains, and they fit perfectly!

Oh, and those pretty, blue velvet curtains? It turns out they're only 10 years old, and were made by the best stage equipment company in San Diego.
Piano Again
SK -- my picture is of an average suburban ranch house with a giant red Marlboro man cutout and a giant mockup of a Marlboro cigarette in the front yard. Seen in my neighborhood.

ShiroKuro
PA - aaah! Thanks for the explanation! I was wondering what that cardboard cut-out was.
[/cultural knowledge fail]

Piano Again
It would help if I had a better camera. This is a bad phone picture.

quote:
Originally posted by Piano Again:
SK -- my picture is of an average suburban ranch house with a giant red Marlboro man cutout and a giant mockup of a Marlboro cigarette in the front yard. Seen in my neighborhood.

My word! What do you think the background story is on those design choices? 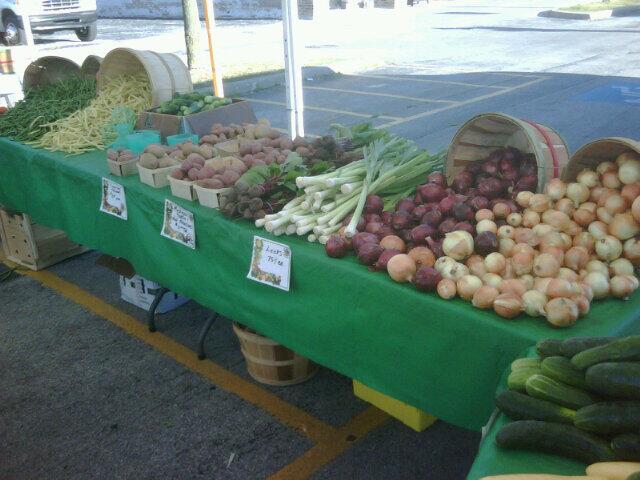 Today while dropping off Shorty at archery class. "Clifford the Big Red Truck" belongs to one of the owners of the range. Doesn't show too well but even the suspension is red.

The weather has been so beautiful so Clifford has been out, otherwise at the slightest hint of rain, off he goes to his dog house garage.

That is my Prius parked beside it. 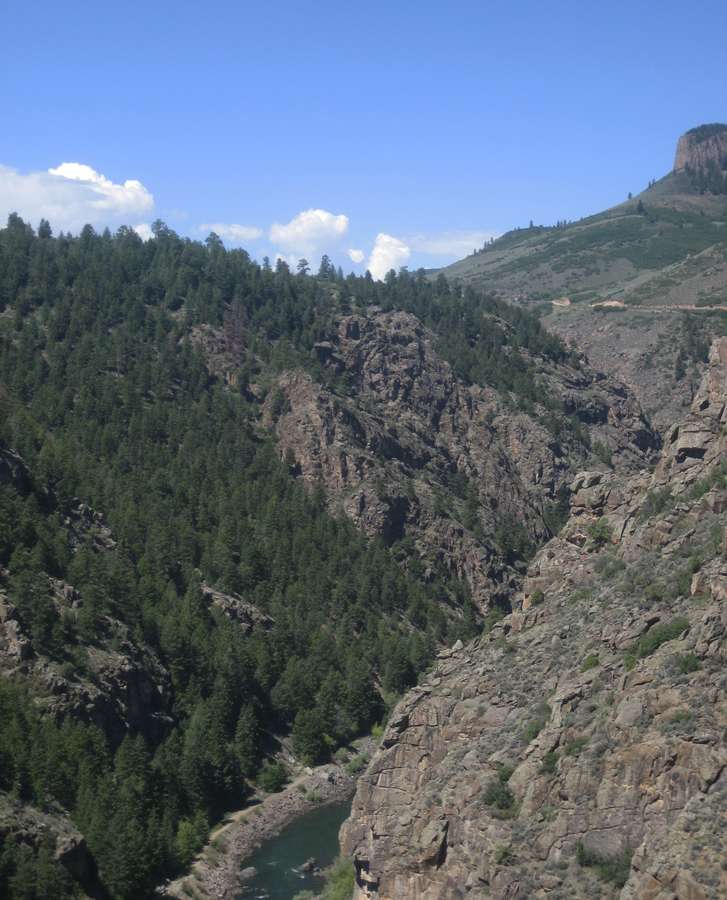